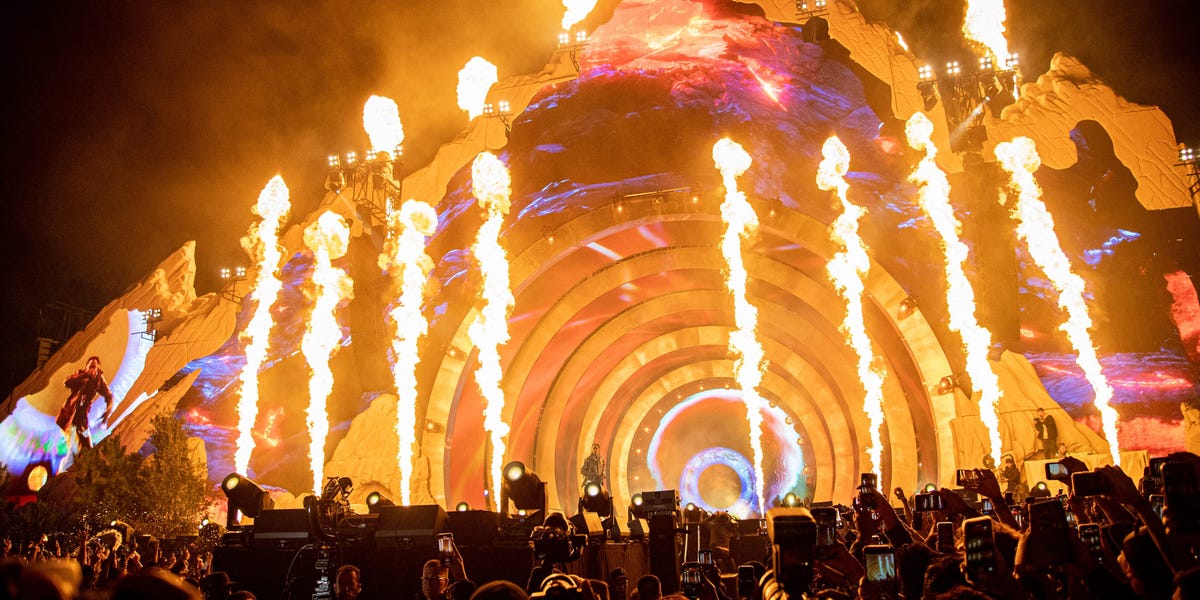 A woman who lost her pregnancy due to injuries sustained during the deadly Astroworld crowd surge last year has filed a wrongful death suit against rapper Travis Scott, Live Nation, and several other defendants, according to court documents reviewed by Insider.

Attorneys representing the victims have since increased the tragedy’s death toll from 10 to 11, counting the unborn child as an additional casualty, court records filed in Harris County, Texas this week revealed.

Shanazia Williamson and Jarawd Owens filed the lawsuit in December, amending a November complaint filed by Williamson that did not initially include mention of the pregnancy loss. Both filings seek monetary relief “in excess of” $1 million.

“While in attendance at the festival, Shanazia was trampled and crushed resulting in horrific injuries and ultimately the death of her and Jarawd’s unborn child,” the December filing says. “In addition, Shanazia sustained injuries to her shoulder, back, chest, leg, stomach, and other parts of her body.”

News of the wrongful death suit, which was first reported by Rolling Stone and The Houston Chronicle, comes three days after lawyers submitted a bombshell filing in the case. Attorneys said they conducted a survey of thousands of people involved in the incident and found 4,900 claims for deaths and injuries at the concert, according to several media outlets.

A spokesperson for the Harris County medical examiner’s office told The Chronicle that their death count remains at 10, but noted that unborn children would not typically be included in reviews.

Plaintiffs attorneys Jason Atkin, Richard Mithoff, and Sean Roberts did not immediately return Insider’s request for comments. A gag order on the case forbids lawyers from publicly commenting on hundreds of pending lawsuits.

Representatives for Scott and Live Nation did not immediately respond to Insider’s request for comment regarding Williamson and Owen’s wrongful death suit.

Scott has denied responsibility for the tragedy. Earlier this month, the rapper returned to the stage for his first live public performance since Astroworld.