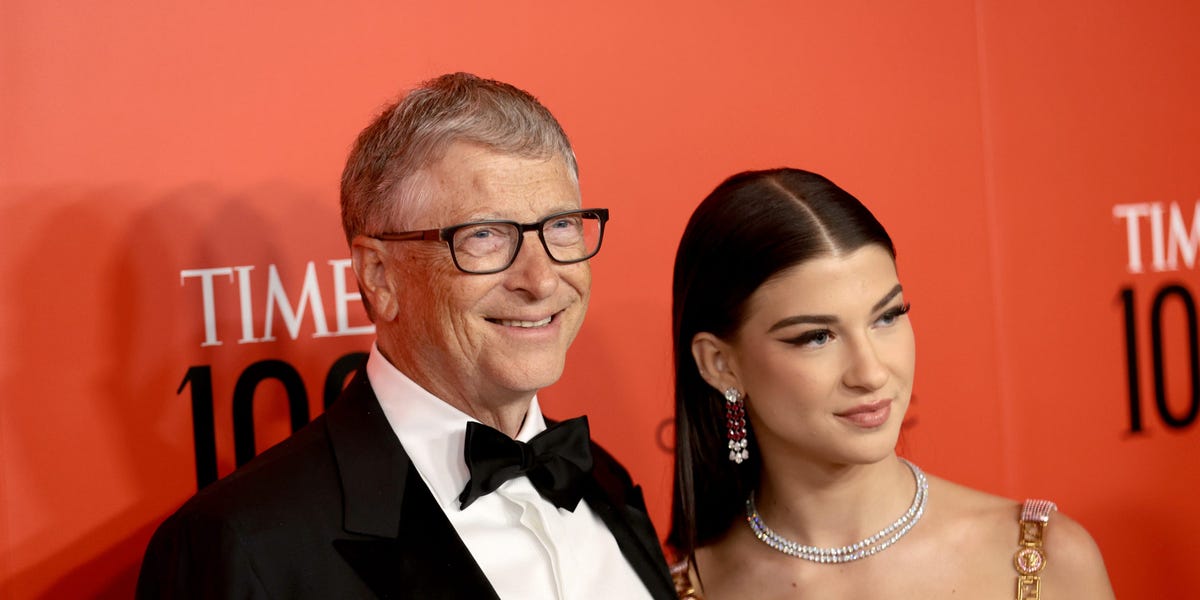 Bill Gates believes that COVID-19 has given humanity an opportunity to prepare for future pandemics, especially ones that could destabilize all of society — and it would cost an estimated $1 billion a year.

Speaking at the TIME 100 Summit on Tuesday, he called for the world to create a global team of some 3,000 infectious disease experts to help all countries improve their epidemic responses and equip local scientists with the means to report outbreaks.

He called it a “Global Epidemic Response and Mobilization” team, which would be managed by the World Health Organization, per TIME. And one of its key responsibilities would be to run outbreak drills for countries to test how prepared they are, he said, according to the outlet.

Gates said that the next pandemic could have a much higher fatality rate, and could be “society ending.”

“The chance of another pandemic in the next 20 years, either natural or intentional, I’d say, is over 50%,” he said, per the outlet.

The GERM team is an idea he promotes and discusses in his new book, “How to Prevent the Next Pandemic,” published in April.

“You can’t do much if you don’t act quickly. Pandemics are a global problem, and if one country doesn’t do its part in practicing to detect and contain, then that’s a problem for all the other countries,” he said on Tuesday.

GERM would “really have to take responsibility” for a “dozen or so countries” with limited capabilities, Gates added.

Gates also mentioned some of the measures health experts around the world have been advocating for since the pandemic began: Upgrading health tech like vaccines and therapeutics, building health systems, and better monitoring of diseases around the world.

All of this will cost around $1 billion a year, estimated Gates, but the billionaire added that it’s a small expense compared the toll that a pandemic like COVID-19 could inflict on the world.

“We’ve lost over $14 trillion so far for this pandemic, and there would be benefits even in non-pandemic years of looking at outbreaks, containing them in a much better way,” he said.

“I have to say, given the toll of this pandemic 20 million dead globally, a million in the US, and it could have been way more fatal. We just got lucky that the death rate per case was like 0.2%,” Gates continued.

There have been more than 530.8 million confirmed cases of COVID-19, and 6.3 million deaths caused by the virus, per the WHO. There have also been 14.9 million excess deaths — those caused indirectly by the pandemic — the organization says.

Gates also criticized the initial US pandemic response under the Trump administration and said it could have prevented needless death by enforcing quarantines guided by medical surveillance.

But the US had in those early days shown “a failure to just practice and even understand which group in the government was involved in large-scale diagnostics,” he said.

“That meant that the disease basically spread unchecked the first few hundred days, and then after that, you’re in very tough shape because of exponential growth,” he continued.