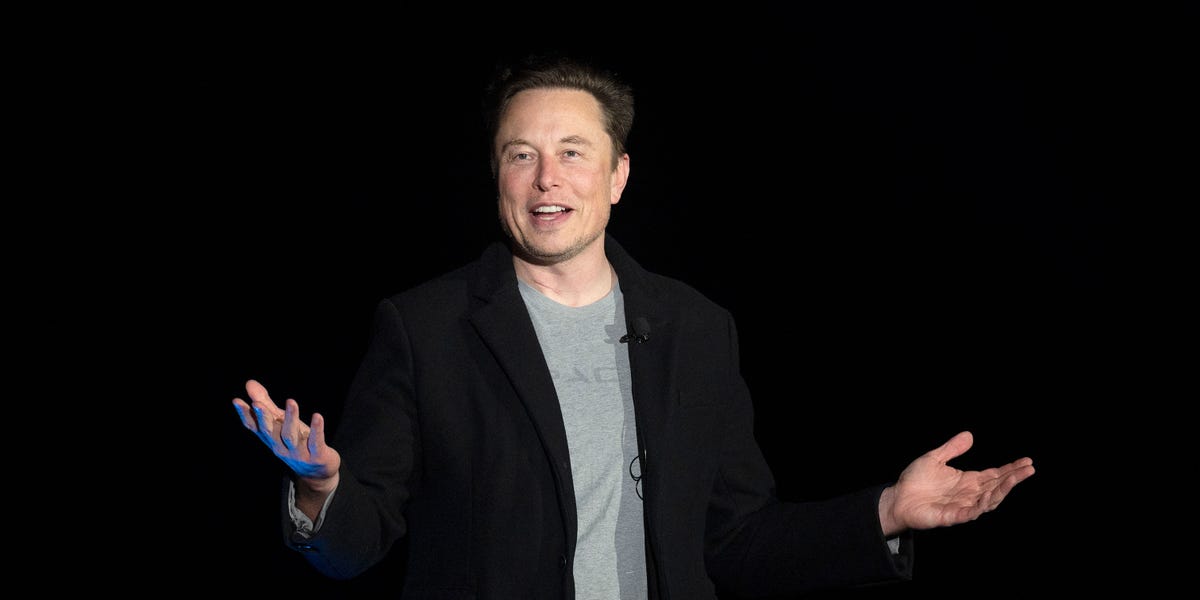 Elon Musk, who was recently announced as a Twitter board member, has proposed a number of changes to the Twitter Blue premium service.

These include dogecoin payments, a price reduction, and authentication checkmarks.

Musk tweeted on Saturday that anyone who signs up for Twitter Blue should pay less than the current $2.99 a month, and should get an authentication checkmark. He said: “Price should probably be ~$2/month, but paid 12 months up front & account doesn’t get checkmark for 60 days (watch for credit card chargebacks) & suspended with no refund if used for scam/spam.”

There also shouldn’t be any ads, he added: “The power of corporations to dictate policy is greatly enhanced if Twitter depends on advertising money to survive.”

When Twitter’s CEO Parag Agrawal announced the Tesla chief as a board member it signaled his status as an active investor after Musk acquired a 9.2% stake in Twitter between January and April, spending $2.64 billion on the social media giant’s stock.

Musk made an extra $156 million from his investment by failing to disclose his stake earlier to the Securities and Exchange Commission.

The business mogul suggested that the subscription cost should be “proportionate to affordability & in local currency.”

In June 2021, the social-media platform launched its monthly subscription Twitter Blue, which offers “exclusive access to premium features.” It is available in the US, Canada, Australia, and New Zealand.

The company announced in September last year that users from the US and El Salvador were able to tip fellow tweeters using bitcoin.

Musk has hinted that he would make “significant improvements” to the platform after joining the board. Meanwhile, some employees said they would be subject to an HR investigation if they tweeted like Musk.