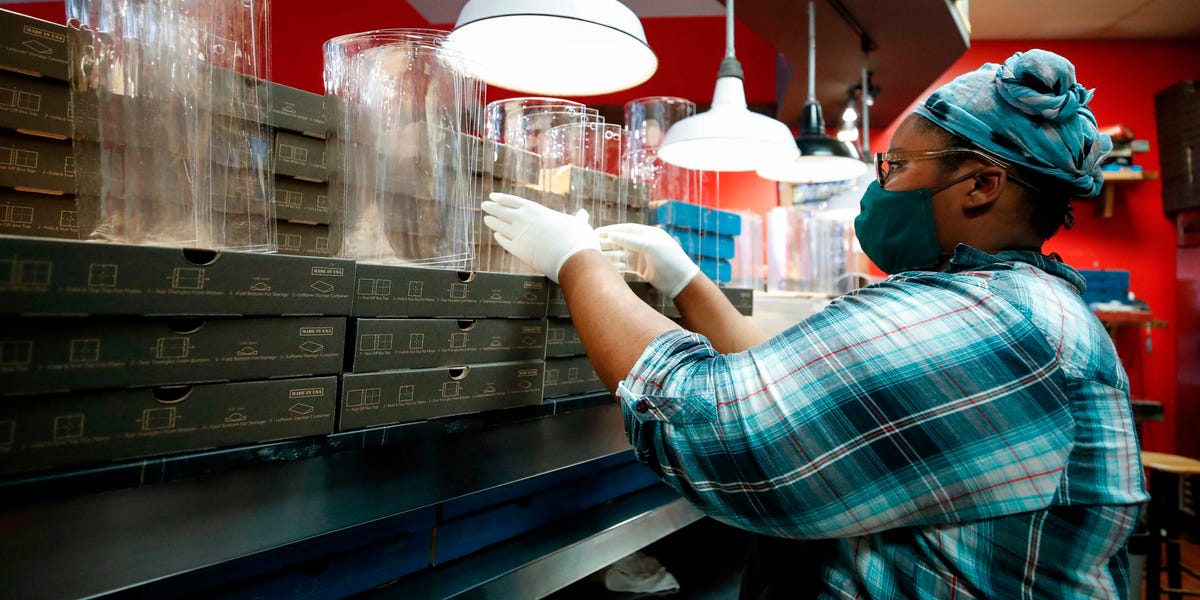 A city in northern California is calling on local retirees, stay-at-home parents, and students to go to work and help ease the labor crunch, CBS Sacramento reported.

The vice mayor of Folsom city has partnered with the local chamber of commerce to launch a new campaign encouraging these groups to work 20 hour weeks for six months at local businesses that are struggling the most to find workers, such as stores and restaurants, according to the report.

“Our hope is to bridge this gap,” Joe Gagliardi, CEO of The Folsom Chamber of Commerce, told CBS Sacramento. “It’s really a short-term solution where people who have time and are committed to the community want to help. We are not talking about people that are working for free, we are talking about people who have time on their hands that they might be able to allocate that to some of our businesses,” he said.

Cities and states across the US are increasingly looking at unconventional ways to resolve a labor shortage that is crippling businesses across the country. The retail and restaurant sectors have been particularly hard hit as workers – put off by low pay, long hours, and rude customers – ditch their jobs to pursue other careers.

In some cases, teens and retirees have been picking up jobs in their place. Over the summer, teen employment rates reached their highest level since 2008 as struggling businesses scrambled to recruit young workers. And according to the US Bureau of Statistics, over 2.5% of retired workers “unretired” in October, possibly tempted by higher wages and more opportunities.

Back said that the mayor’s new initiative is already having an impact.

“It’s only been a week or two and we have already had several people come up and say ‘I can help, I can help, what do you need?’,” he said, according to the report.

What is a DAO and why did one just try to buy the US Constitution? | Currency News | Financial and Business News

How to Turn on Microsoft Word’s Dark Mode