How Much Money TikTokers Make, According to Creators 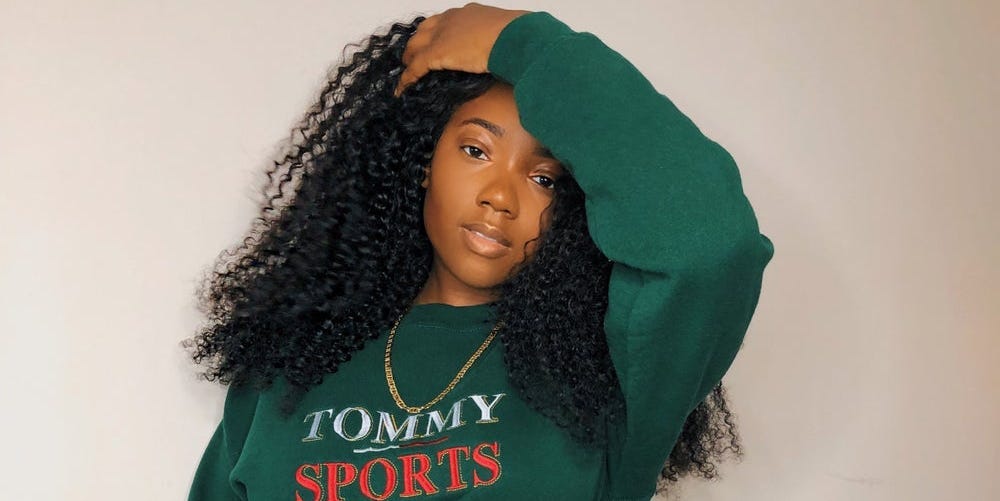 TikTok ushered in a new generation of digital stars. But for many creators, it can be difficult to make money from TikTok alone.

Unlike YouTube or Facebook, which split a percentage of ad revenue with qualifying users, TikTok doesn’t share ad dollars with influencers. Instead, it has several built-in monetization tools like virtual “gifts,” as well as a Creator Fund to pay users with at least 10,000 followers and 100,000 views in a 30-day period for their videos.

While Creator Fund payments aren’t calculated based on just views, the effective payouts for videos have amounted to a few pennies for every one thousand video plays, some TikTokers told Insider.

Personal finance influencer Preston Seo, who now has 2.1 million TikTok followers, earned a total of about $1,664 from the Creator Fund between January 2021 to May 2021, according to documentation he shared with Insider. His TikTok account earns between $9 to $38 a day on average.

The Creator Fund isn’t the only in-app monetization tool for TikTok creators.

Some TikTokers also make money by receiving virtual “gifts” during livestreams, which can be converted into cash. ASMR content creator Lucy Davis told Insider she earns between $20 and $300 each time she goes live, for example. (The company recently began testing its gifts feature in other parts of the app.)

Read more about how much TikTokers make from the TikTok Creator Fund and other in-app monetization features:

Because Creator Fund payments don’t pay the bills on their own, many influencers work on brand deals and song promotions to earn money from TikTok.

Seo said he charges about $600 per sponsored post on TikTok.

Symphony Clarke, an Atlanta-based TikTok creator, told Insider that she charged between $350 and $600 for a sponsored post.

And one of the most popular ways to earn money as a TikToker is by promoting songs in videos. Music marketers and record labels regularly pay TikTok users to post on the app in an attempt to make a new track go viral.

TikTok creator trio Nicole, Natalie, and Nika Taylor, who have over 10 million followers on the app, told Insider they charge $750 to promote a song in a single video, $1,400 for two videos, and $2,000 for three videos.

For micro influencers with fewer followers, rates are more variable, but can fall anywhere from $20 to $150, said Austin Georgas, a senior account manager focused on music marketing at the Gen-Z media company Flighthouse.