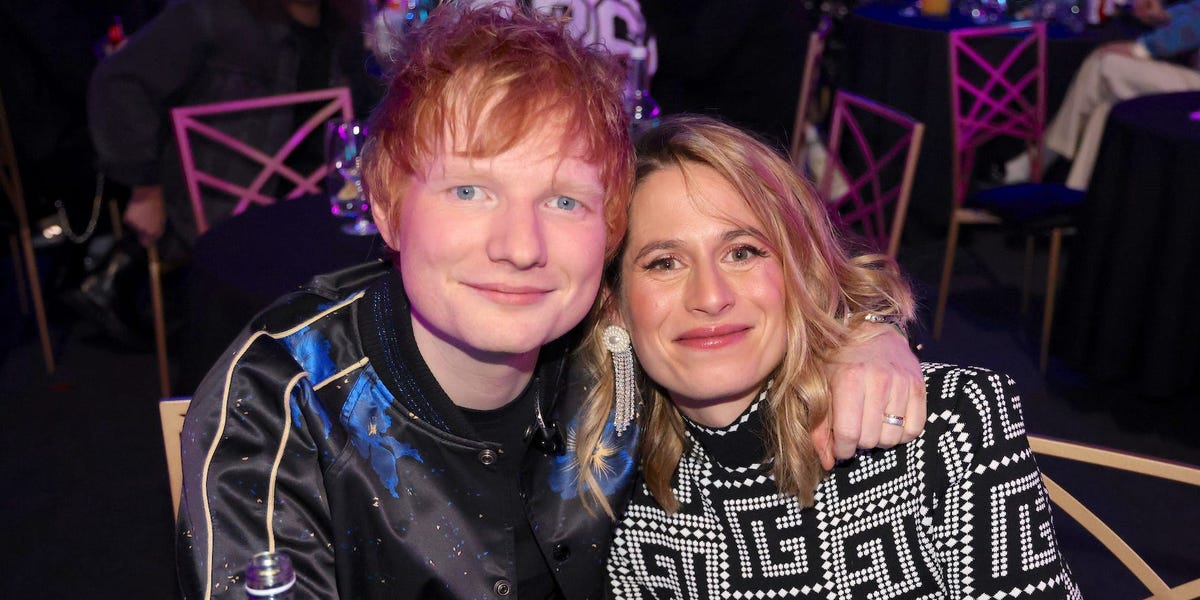 Singer Ed Sheeran made a surprising announcement on Thursday evening, telling his 38 million Instagram followers that he and wife Cherry Seaborn have welcomed a second daughter.

“Want to let you all know we’ve had another beautiful baby girl,” he wrote in the Instagram caption. “We are both so in love with her, and over the moon to be a family of four.”

The photo showed a small pair of white baby socks. Sheeran didn’t reveal the name of his second daughter, nor say exactly when she was born. Seaborn gave birth to the couple’s first daughter, Lyra, in the fall of 2020.

Sheeran and Seaborn, who got married in 2019, have largely kept their relationship out of the public eye. They’re rarely photographed together but made a joint appearance most recently at the February 2022 Brit Awards, where Sheeran thanked Seaborn during his acceptance speech for the songwriter of the year award.

Just last week, Sheeran posted an Instagram photo of himself and Seaborn in honor of her birthday.

Sheeran is currently on tour in Europe for his latest album, Equals (“=”).