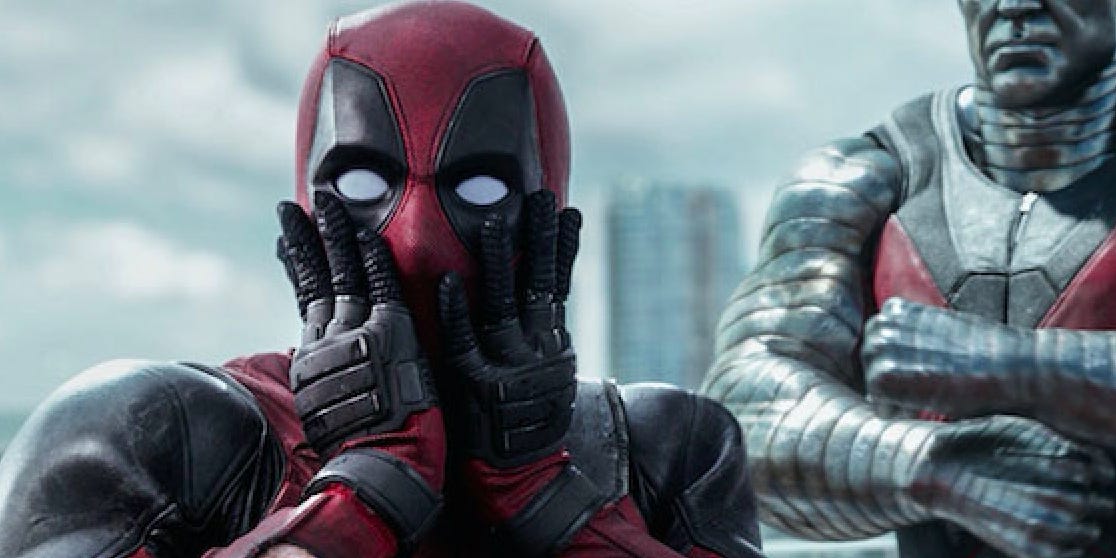 If you were hoping to see Deadpool in “Doctor Strange in the Multiverse of Madness,” it was something Marvel Studios considered.

Ryan Reynolds’ Deadpool character was one of many characters who was rumored to appear in the “Doctor Strange” sequel.

Fans were convinced that Tom Cruise may appear in the film as an alternate version of Iron Man. Waldron told Rolling Stone that rumor “was totally made up.”

In February, Reynolds promised in a Variety interview that he wasn’t in the sequel.

Marvel Studios is working on a third “Deadpool” movie featuring Reynolds reprising his role as the popular Marvel character.

The sequel will be directed by Shawn Levy, who recently teamed with Reynolds on “Free Guy” and Netflix’s “The Adam Project.” Rhett Reese and Paul Wernick, the screenwriters for the first two movies in the franchise, have returned to work on the third script.

Though Reynolds and Cruise didn’t appear in “Multiverse of Madness,” John Krasinski and Sir Patrick Stewart were among the actors who made cameos in the sequel as Mister Fantastic and Charles Xavier respectively.