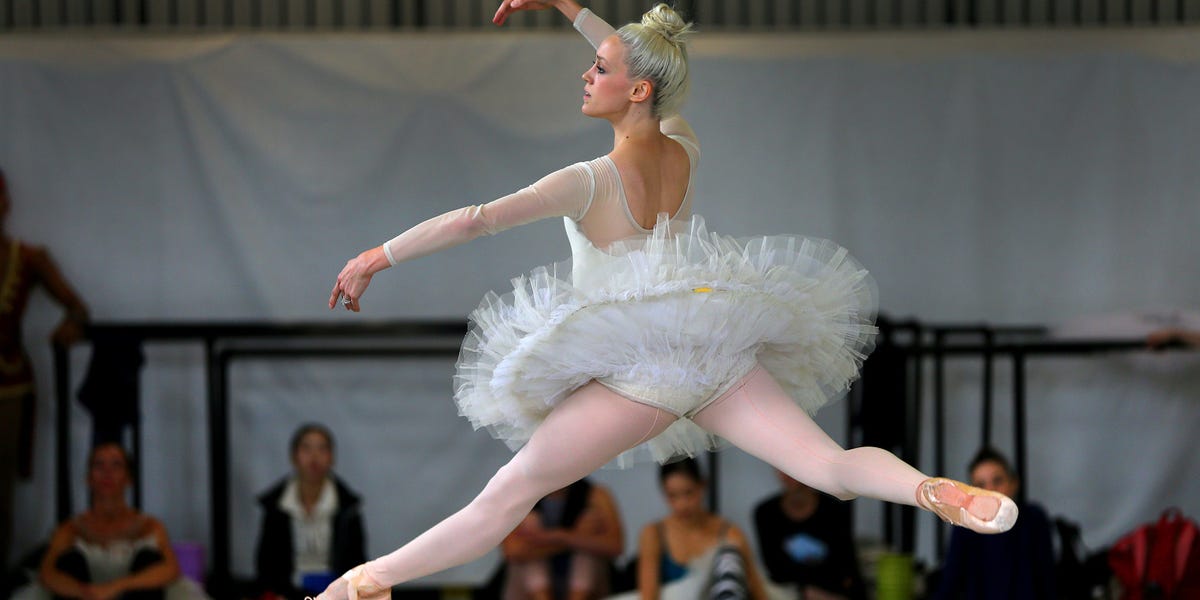 Four of the ballerinas suing a former Boston Ballet principal dancer and her husband have detailed the trauma they still endure following their alleged abuse as teenagers in a series of Cosmopolitan interviews.

Dusty Button, who was once a top ballerina, and Mitchell Taylor Button, her dance instructor husband, are accused of raping and abusing young dancers, according to a complaint filed in July 2021 and updated last September.

The complaint said the couple “exploited their position of power and influence in the dance world” to control and abuse several young dancers, some of them minors, from 2007.

Court documents show that the couple is accused of federal sex trafficking and forced labor violations and accuses Mitchell Taylor Button separately of assault, battery, false imprisonment, and sexual exploitation of a minor.

The couple has filed a motion to dismiss in which they deny any wrongdoing. The Buttons’ attorneys did not immediately respond to Insider’s request for comment.

‘These people are predators’

Four of the plaintiffs, now adults, who filed a joint lawsuit against the couple spoke to Cosmopolitan about how the alleged incidents still affect them.

Former dance student Sage Humphries, 24, says she was repeatedly raped by the couple in a room of their apartment with an arsenal of guns hanging on the wall, court documents show.

She also alleges that the Buttons controlled her social media, prevented her from speaking to her family, encouraged her to dress like Dusty, and eventually forced her to live with them full-time, Insider previously reported.

“These people are predators,” she told Cosmopolitan.

“I used to think ballet was a safe place,” Humphries told the media outlet. “Now it’s interesting to me how the most evil people hide in plain sight, where no one would suspect.”

Rosie DeAngelo, now 31, was a teenager when she met Taylor Button at the Centerstage Dance Academy in Tampa, Florida. He used to insist she went to lunch with him and often slid sexual innuendos into conversations, Cosmopolitan reported, and eventually cornered her alone.

DeAngelo claims Taylor Button justified his behavior by manipulating her into thinking that his alleged actions weren’t illegal because there wasn’t too much of an age gap, per Cosmopolitan.

“It’s the easier thing to trust, when you’re a teenager and learning how to love people,” she told the media outlet.

Gina Menichino, 25, was 13 when she met Taylor Button at the Centerstage Dance Academy in Tampa, Florida. She said she was overjoyed when she was selected by him for a dance solo. But on reflection, Menichino told Cosmopolitan, “it’s the first memory of when the grooming began.”

Menichino told the media outlet that he came up with reasons for them to be alone together.

“The thing about being a young dancer is we’re trained to seek approval. You don’t come out of the womb knowing you shouldn’t be touched or talked to like that by someone twice your age,” she told Cosmopolitan.

Menichino filed a police report in 2018 but it did not go to court due to a lack of evidence, according to MailOnline. She was eventually put in touch with Humphries and her attorneys, leading to her becoming a plaintiff in the lawsuit. She’s still plagued by traumatic memories, she said.

“My trauma, my PTSD: It’s always there,” Menichino said, per the media outlet.