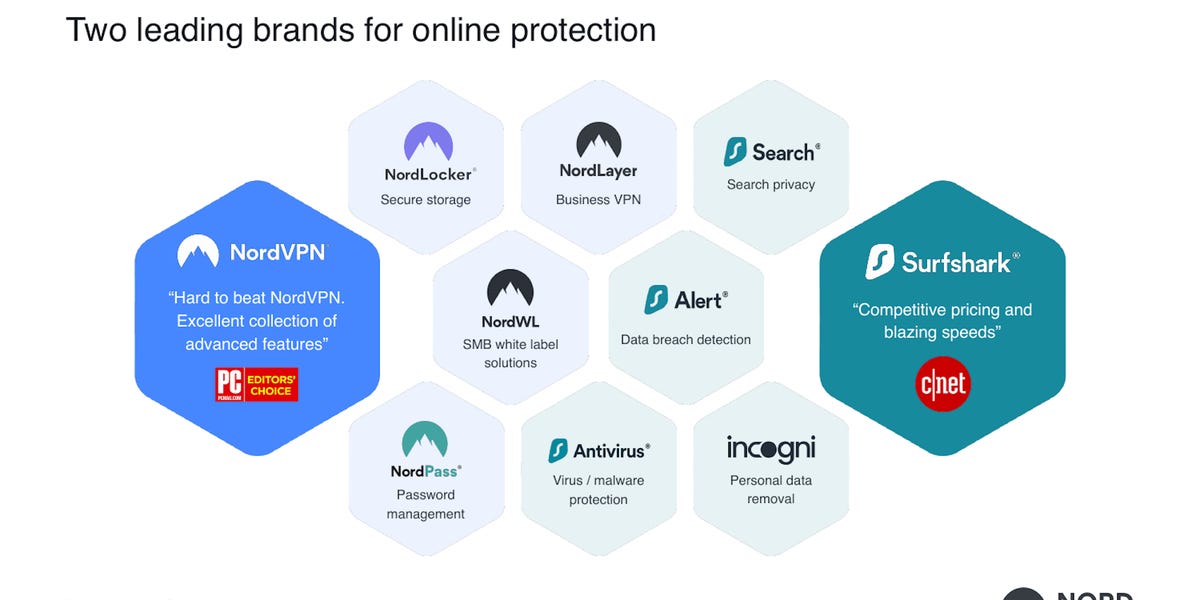 Nord Security, the startup behind NordVPN, raised $100 million in its first external funding round from investors including Airbnb and General Catalyst, a backer of Stripe.

Nord Security, which was founded in Lithuania in 2012 and bootstrapped, was valued at $1.6 billion in the round, led by Novator Ventures. Angel investors like Ilkka Paananen, the CEO of Supercell, and Miki Kuusi, the CEO of Wolt, also joined the round.

VPNs, or virtual private networks, can provide protection against hacking by encrypting a user’s connection while hiding their location.

“We have been always been bootstrapped, profitable, and growing on our own,” Tom Orkan, Nord Security’s co-CEO and cofounder, told Insider. “We started out looking for partners to help us grow, not money, but we’re excited to have found investors who match our ambitions for growth and to create a radically different internet.”

Nord Security has about 1,700 employees across Lithuania, the US, the UK, and Germany and plans to hire at least 200 more staffers with the fresh funds. It said the new capital would also go toward expanding its product offerings and increasing its geographic footprint through acquisitions.

Nord Security said it would also focus on growing its presence following a merger earlier this year with Surfshark, a Dutch

Cybersecurity Ventures projected in 2020 that cybercrime would cost the global economy $10.5 trillion by 2025. “Consumers are worried about digital safety, and for businesses it’s their most important expense,” Orkan said. “Awareness is growing, and people are increasingly worried about security, given that the landscape is constantly evolving.”